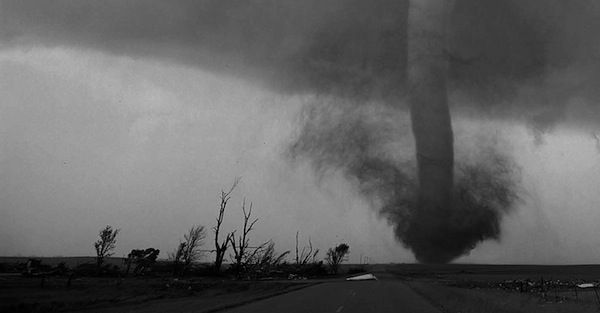 Last night I had a disturbing, overly frustrating dream.

In it, I was leafing through a friend’s battered, dusty CD collection, when I came across an old, 90s-looking disc by Paul McCartney, titled “Shut Up And Drive”, complete with terrible bright purple “cyber”, and with Sir Paul sporting a shocking haircut. Something about it caught my eye, so I put it on.

The song which played was none other than the 2009 Rihanna hit of the same name. Not a different version, not with Paul McCartney singing: the same, damn song.

Confused, I asked my friend about it, and he said: “Oh, no. That’s a Paul McCartney song. Rihanna only covered it”, to which I replied: “…but that’s her singing, right? Not Paul McCartney”. Not hearing a word of it, my buddy shook his head and said, flatly, “No”, pulling out some kind of internet song database on his phone as proof. Sure enough, Rihanna did indeed release a single by that name in 2009, but it was all samples and lip-syncing. Frustrated, I refused to believe it, and the argument continued along those lines for quite some time until I grew tired of the dream and woke up.

What does it all mean?

I can understand Paul McCartney popping up, as he’d only just popped up in quite a bit of radio chatter, after his recent guest spot for charity with a reformed Nirvana, but as to the twisted Rihanna connection – a song I’m not particularly fond nor attached to – and the 90s back story, I have no idea.

At least if I’m going to be performing such bizarre artist mash-ups in my sleep, you’d think they’d be with folks I actually enjoy listening to, or at the very least, morph into something a little more entertaining, such as Rihanna herself arriving on the scene to plead her case to me in the form of a sensual massage.