Articles Tagged with: end of the movie
Home / Blog Archives 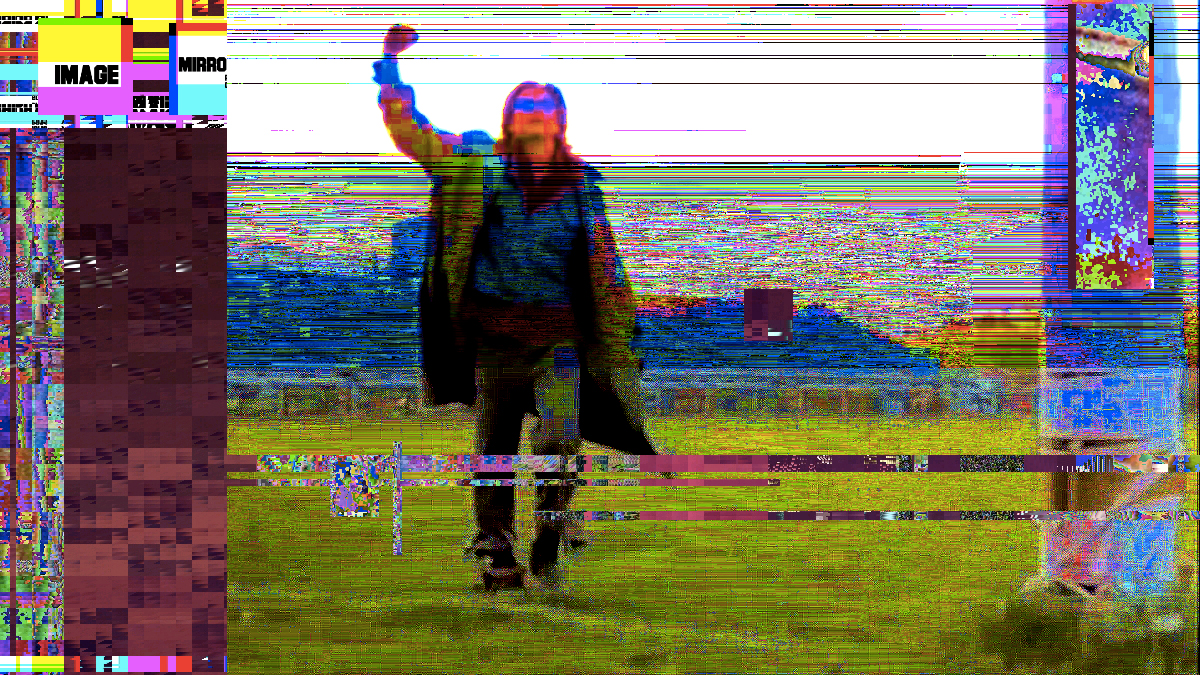