219,276 words in, and suddenly I’m all finished. The big draft, at least. I’d be lying if I said there wasn’t a private tear of two from my lurking-place in the back corner of the café as I tapped that last word and hit “Save”, either. Whatever that feeling was that washed over me, it was intense, and I liked it. Today was a good day.

There’s a shitload to do now – in a lot of ways, the real work has just begun – but tonight, I rest. Messy, but beast now has a start, middle and end, and a distinct voice, shape and flavour. The rest, from here, is just in the details, the perfectionist’s urge, and blind luck.

The writing part has been so awesome, particularly these past couple of weeks, where it’s been my full-time pursuit. The momentum, rounding the final curve, has been incredible. My first day in the library I cracked about 3000 words, the total gradually rising, until today, running on very little (too excited to) sleep, I crashed through 6000 words to finish out the final chapter and the shorter epilogue. I knew how exactly how it was going to end – the plan drawn up 18 months ago still largely holding true; all I needed to do was stick to it, keep my ass of Facebook, and type.

In the greater scheme of things, patting myself on the back today seems a little bit premature; just a draft. But it’s a first, and anything first deserves it’s moment.

So much work to do now, still. Two chapters I’m determined to turn into one. Minor characters whose stories I forgot to lay the groundwork for in earlier chapters. Important historic strands which only sprung into life once I’d hit chapter eight, now very much needing referencing somewhere in chapters one through seven. Hacky, shitty writing in the earlier chapters which progressively found it’s form as time went on and the narrator found his true voice. A tonne of repetitive words, phrases, errors. Probably around five-hundred too many instances of the word “fuck”. Some of the smaller characters need to be smaller. Some of the larger characters need a bit more three-dimensionality. Apostrophes…

…And these are the ones I can remember, not having read the thing back yet. A mess, to be sure, but it’s my mess, and one which I’m chomping at the bit and rearing to get in and improve upon.

Hope I’ve got a great novel for y’all to read pretty soon. I’ve got a novel now, at least. 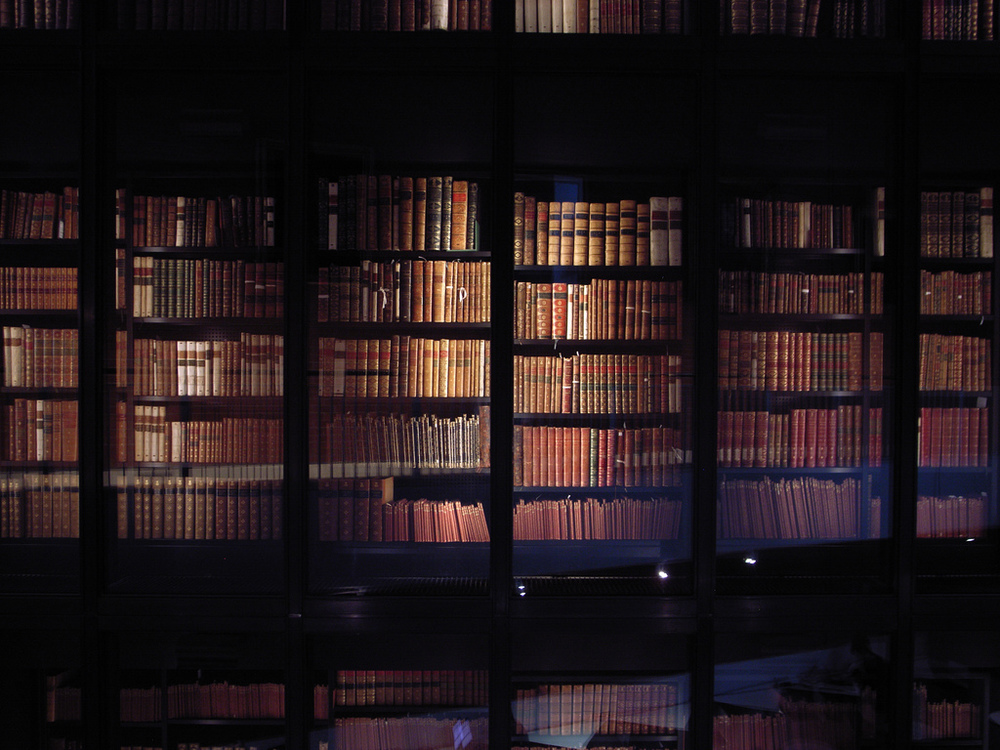