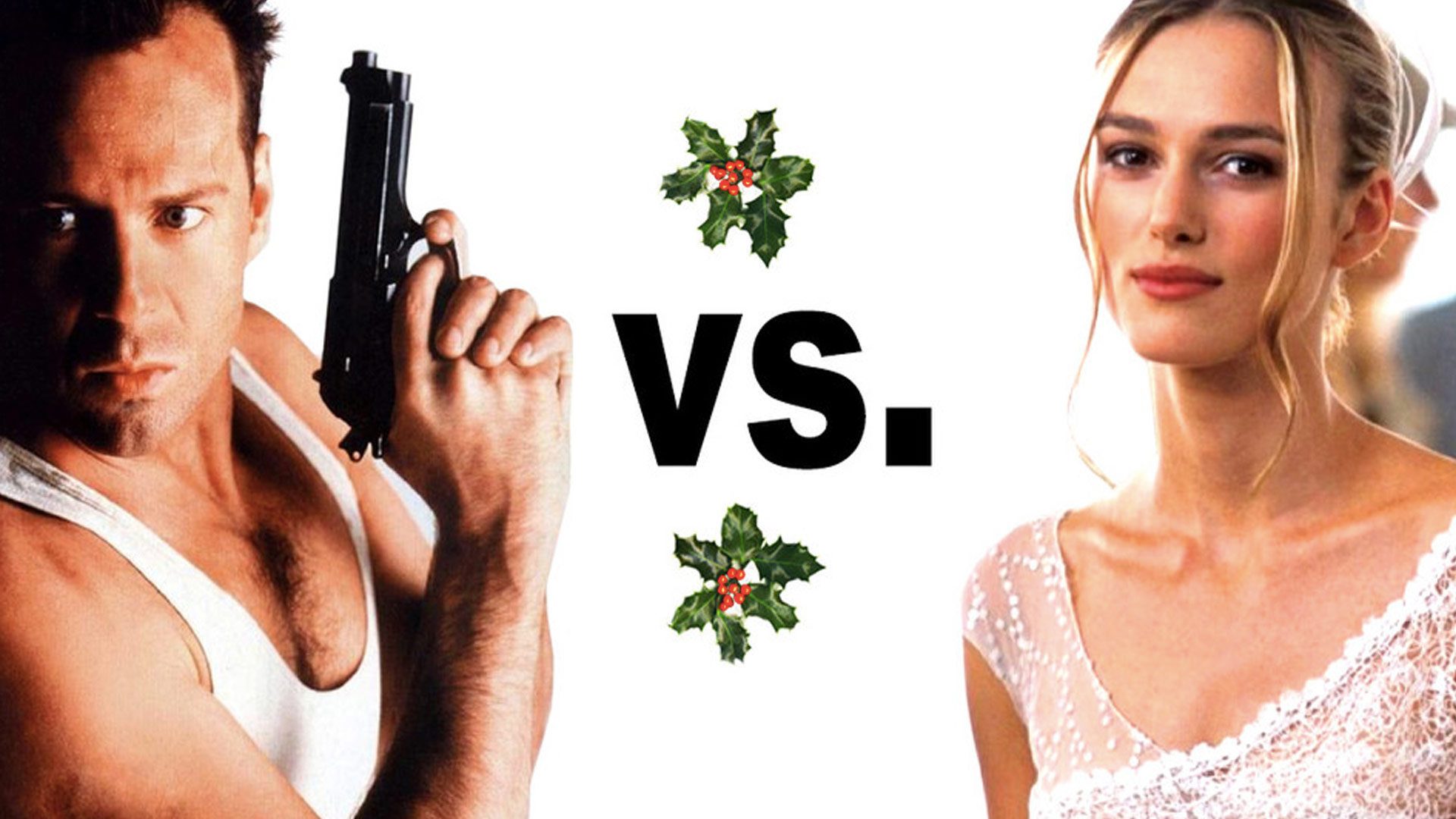 There comes a point during every Christmas holiday where an inevitable war for the remote is fought – a battleground nobody wants to speak about at any other time of the year, one which divides families, ruins relationships, and regularly results in bloodshed. You know what I’m talking about: The Die Hard vs Love Actually Christmas Movie Stand-Off. Naturally, I have my own feelings on the matter, and despite you likely having yours, I’ve decided it’s time we all put this matter to bed for once and for all, proving (most decisively) that Die Hard is by far a more superior Christmas film than Love Actually: 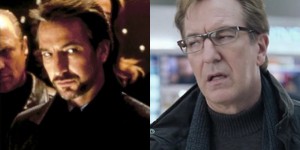 Both films are blessed by the inclusion of Alan Rickman, but he’s WAY cooler as Hans Gruber than as weak, womanising Harry. Also, Hans is far more Christmasy – he even performs a memorable Santa impersonation at one point.

2. You (Mostly) Get A Break From Ridiculously Insipid Child-Actors

Christmas entertainment is vicious time where practically everything on television is packed full of horrible child-actors. There are only a few insignificant seconds of terrible child-acting in Die Hard, as opposed to Love Actually, with entire sub-plots, musical numbers, and several minutes packed full of children dressed up as cute animals. Eww. 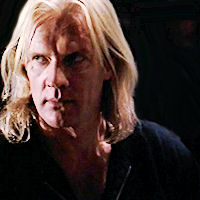 In McTiernan’s opus, characters with English as their second language went to a lot more effort to ensure they could directly communicate with people of other cultures (even if it happened to be down the barrel of a gun). In the Kurtis film, the same rely on shrugs, sheepish grins, and don’t seem to care about blatant mistranslation and the significant cultural offence this may or may not cause those around them. I’d call that “naughty” not “nice”, as opposed to Die Hard’s foreigners who took the time and came prepared.

4. “The Quarterback Is Toast”

The only toast you ever get in Love Actually involves cheap, miserly-poured sparkling, often accompanied by depressing moaning or attempts at infidelity.

While Love Actually may have Bill Nighy, it does not contain any actors from legendary 80’s classics including The Breakfast Club, Ghostbusters and Magnum PI. It doesn’t even try. That’s just not in the spirit of the season.

The complete chronology of events in Die Hard take place during the one, long Christmas Eve. Love Actually is spread all over the calendar, some of the earlier scenes quite possibly taking place closer to Halloween than late December, the final airport montage obviously taking place the following Easter*

( * I can’t back this last point up, though I swear there’s someone holding a toy rabbit in one shot.)

The producers of Die Hard managed to cast actors far more believable at playing authority figures and Americans. Also, the new associations between Hobbits and pornography invoked by Love Actually doesn’t sit right with me at all – Christmas gets enough midget action as it is.

There are no explosions in Love Actually. Not one. There isn’t even a helicopter crash.
Seriously. It’s like they’ve completely forgotten the true meaning of Christmas. 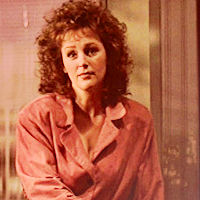 Love Actually is brimming with old-school 1950s female stereotypes, whereas 100% of Die Hard’s major female characters represent a much more modern approach to gender roles (eg. Holly and her high-powered executive position within Nakatomi, versus Natalie who doesn’t fight back at all after being sexually harassed and unfairly dismissed from her job).

Okay, okay… to be fair, while there is only one major female character in Die Hard, she still kicks more ass than half the Love Actually women. Further, I’ll put $50 on the table right now that says Bonnie Bedelia would beat Keira Knightly in a straight-up fist-fight. Think about it.

10. Die Hard Has A Better Ending

In its closing minutes, Love Actually (disrespectfully) brandishes a Denise Richards cameo, a terrible non-Chrismas Beach Boys song and truly horrendous and tacky heart-shaped graphic montage. A travesty, as opposed to Die Hard – a classy ‘Let It Snow’ Christmas play-off as the camera pulls out over the mist, mere seconds after this shot :

I think that’s all settled then, don’t you?